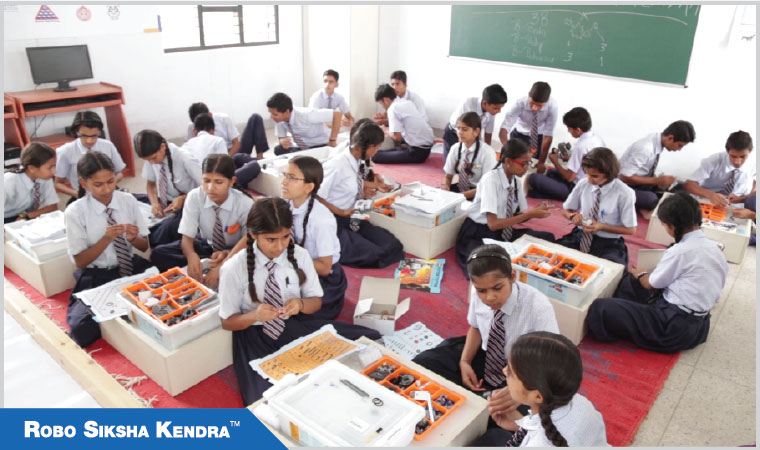 “Everyone has a humble beginning, mine was with WRO and FIRST competitions. Participating in these programs enhanced my logical, analytic and communicational skills and really challenged my patience when the robot didn’t toe the line. It helped me connect with other people across the globe sharing the same passion. WRO and FIRST competitions broadened my view in the application of science and technology and paved a way to pursue engineering at Princeton University.” -Arsh Shah Dilbagi (Former Participant WRO & FLL)

An enlightened STEM based robotics competition that engages team of up to 3 students in scientifc challenges to develope their creativity, design and problem solving skills.
School Category: 9-18 Years

Inspire the young minds by getting involved in our robotics programs by mentoring a team, judging at a competition, lending us a hand to host a competition or helping us raise money! 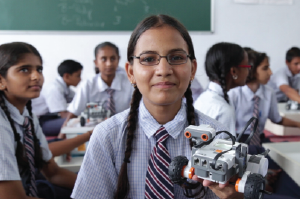 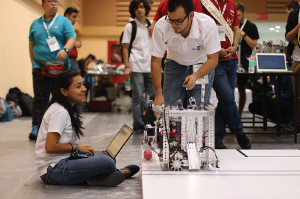 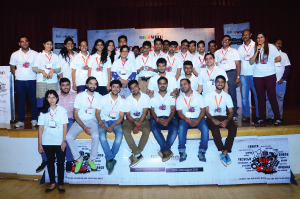 World Robot Olympiad Association (WRO) is a Singapore based non-profit organization serving a worldwide community of more than 22,000 teams in 60+ countries with fun and challenging robotics and STEM activities. WRO has been building this learning platform for 13 years now. The first WRO competition was in 2004 where with participation of 12 countries and 4000 teams.

The opportunity organise the international championship is given to different country each year, similar to Olympiad format. In 2016, India hosted the WRO India ‘Rap the Scrap’ season which was jointly organised by India STEM Foundation & National Council of Science Museum, Ministry of Culture.

For Inspiration and Recognition of Science and Technology (FIRST)

India STEM Foundation is the National Affiliate Partner of FIRST and has been instrumental in implementing Jr. FIRST LEGO League (Jr. FLL) and FIRST LEGO League (FLL) in India since 2009. Indian teams have received accolades and stood best at FIRST Championship & other FIRST international events.

We have been able to share a great understanding with some of the best corporates who have actively partnered with our programs to spread contemporary education in India. Robotics education is being talked worldwide today and has become an integral part of academics in most of the developed countries. Robotics based programs and competitions are the best platforms to unleash creativity, innovativeness, and self-learning.

Hear from our Fans

We are able to connect with individuals from all walks of life through our programs and our enthusiasm & commitment gets twofold when we hear from them! 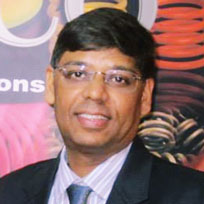 Judge
Every year as a Judge at WRO/FIRST programs, I get this wonderful opportunity to be with the young minds, learn from them, share experiences and have FUN!!! I would urge the corporate world to be a part of this amazing initiative and reach out to the youngsters in our community to help them become responsible citizens. 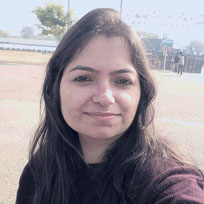 Volunteer
Although hesitated to volunteer for the Robotics competitions as I don’t have a technical background, I had a great time while coordinating & interacting with the judges at the World Robot Olympiad. It was indeed a great experience and would  love to continue my volunteering in the future programs too! 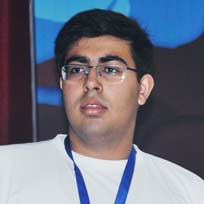 Participant
I am participating in WRO & FIRST programs since my school days along with my friends. We use to have a lot of fun while finding out solutions for the challenges and every season we get to learn new real world challenges. Along with lot of learning, participation at FIRST programs (FTC) has helped me to get scholarship for my bachelors degree at USA. 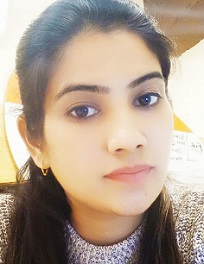 RoboGenius Academy, Chandigarh
When we learn with fun and relating it with real world we become explorers! This journey of finding our hidden talent and learning thru the way is very exciting. We at RoboGenius Academy help the child go thru such a journey and become an avid learner. It has been a great experience since we have joined this league & looking forward to take this journey of exploration longer and longer! 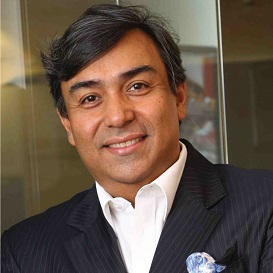 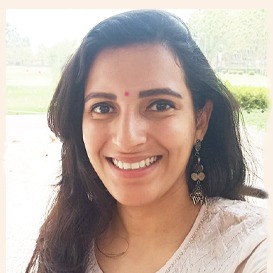 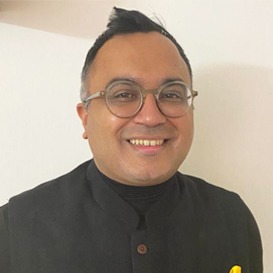 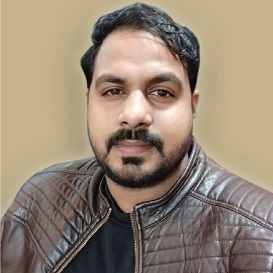 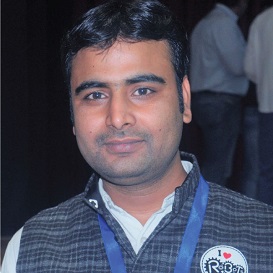